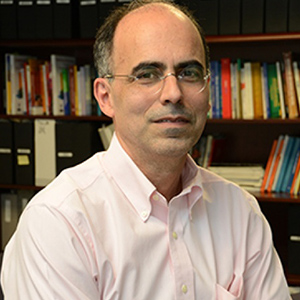 Chief Economist and Research Coordinator of the Integration and Trade Sector of the Inter-American Development Bank (IDB) and Ph.D. in Economics from the University College London. He is the lead author of several research papers such as: “Too Far to Export: Domestic Transport Costs and Regional Export Disparities in Latin America and the Caribbean ” (IDB, 2013); “Shaping the Future of the Asia-Latin America and the Caribbean Relationship” (IDB and ADB, 2012); “Ten Years After the Take-off Taking Stock of China-Latin America and the Caribbean Economic Relations” ( IDB, 2010); ” India: Latin America’s Next Big Thing?” (IDB, 2010); “Unclogging Arteries: A Report on the Impact of Transport Costs on Latin American Trade” (IDB and Harvard University Press, 2008). Previously, Mesquita worked in the Research Department of the National Development Bank of Brazil (BNDES) and taught at the Federal University of Rio de Janeiro.