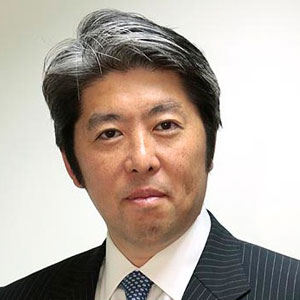 Junsuke Koike assumed his current position in May, 2015, as the Regional Head for Latin America, on top of his previously held responsibility as Country Head for The Bank of Tokyo-Mitsubishi UFJ (BTMU)’s Brazilian operation. He has twenty seven years of banking career starting with The Bank of Tokyo in 1988. His past experiences include leadership positions in Global Strategic Planning (Tokyo), Japanese Corporate Banking (Tokyo, Chicago), as well as U.S. Loan Syndications (New York). He has lived in Sao Paulo, Brazil, since March, 2014, and holds an MBA from Tuck School of Business at Dartmouth.