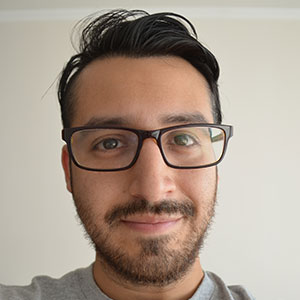 Co-founder, CEO and Art Director of Iguanabee, a Chilean videogame studio that has worked with brands like LG, Blackberry, and Wacom, also earning the distinction of being the first firm in Latin America with the backing of Playstation as an investor and publisher for its game Monsterbag which is distributed worldwide. Current projects include Raise, a real time virtual pet in physical space, custom developed for Google with its recent spatial recognition technology called Tango, for use on new Lenovo phones.